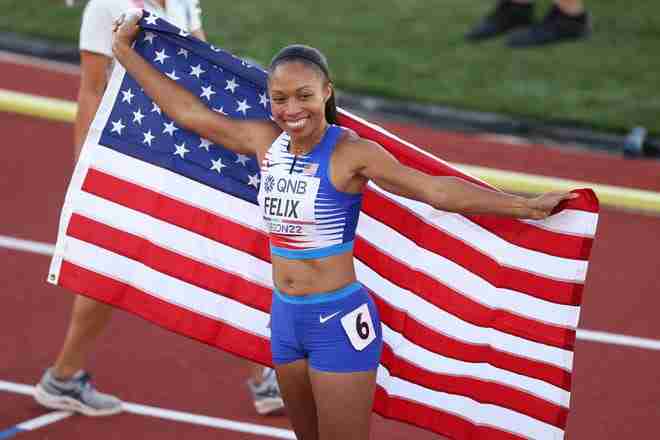 EUGENE, Ore. — It wasn’t quite a golden farewell for Allyson Felix.

But it was still a moment she’ll never forget — and one she dreamed of for nearly two decades.

Felix won her 30th major international medal at the 2022 track and field world championships Friday night, running the second leg in the mixed-gender 4×400 relay as the Americans claimed bronze.

“To be able to come here in front of a home crowd, it’s something I’ve always wanted,” said Felix, who burst on to the track scene as a teenager in Los Angeles and has blossomed into one of the brightest stars in the sport. “To be able to have that, obviously not in the prime of my career, to finish here tonight, to have (daughter) Cammy in the stands, to share that moment meant a lot.”

The 36-year-old will leave the sport next month with 19 world championship medals, in addition to the seven golds, three silvers and one bronze that she won in five Olympic appearances.

The U.S. team of Felix, Elija Godwin, Vernon Norwood and Kennedy Simon led for large swaths of Friday night’s final at Hayward Field in Eugene, Oregon, but Simon was passed in the final meters by women from the Dominican Republic and the Netherlands, who took gold and silver, respectively.

Sign up for our sports newsletter:All the sports news you need to know delivered right to you!

In the weeks leading up to her competitive farewell, Felix joked that Cammy, who’s 3, “doesn’t get it” — the accomplishments of mom are too much for a toddler to comprehend. Maybe Cammy will grow up and fall in love with track herself. Maybe she won’t. Regardless, Felix believes there are still lessons her little girl can take into all of life’s arenas.

“I think it’s about being a fighter,” Felix said. “It doesn’t matter what you do, that’s a spirit that I hope she carries over, a confidence that I hope she has and that’s what I want to teach her — that you always stand up for what you believe in, for what’s right.”

Then, with a laugh: “And I’ll be very happy if she doesn’t get into track. I’m going to encourage her to do many other things.”

Felix announced her retirement earlier this year. She did not qualify for an individual spot on the world championship team but was selected to compete in the mixed-gender relay. Felix helped the Americans win gold in the event at the preceding world championships in Doha, Qatar, in 2019.

A bronze might have felt disappointing earlier in her career, Felix acknowledged. But this time around, all she felt was gratitude.

“The last couple years I’ve stepped outside of just the clock and the medals, I never would have imagined that would have been a place that I’d come to, but I have,” she said. “I think it’s been about being a representation for women, mothers — I really felt that, all over tonight, I felt the love.

Her legacy, her teammates said, extends far beyond the track.

“What she did for the sport speaks for itself,” Norwood said.

“There’s not one single story that can explain the impact she’s had on the sport,” Godwin added. “She’s an icon in the sport, for us to come out and compete with her, it’s a blessing to have the opportunity.”

And yes, she’s a celebrity to them, too.

“It feels like we’re part of history to have a picture with her,” Godwin said, as a smile stretched across his face. “For me, that’s the most important part. I just want my picture with her.” 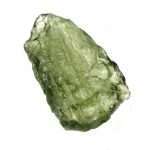 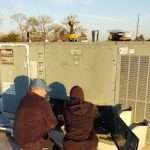 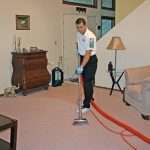 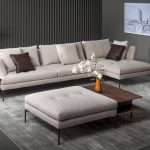 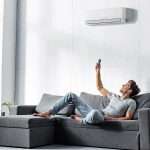