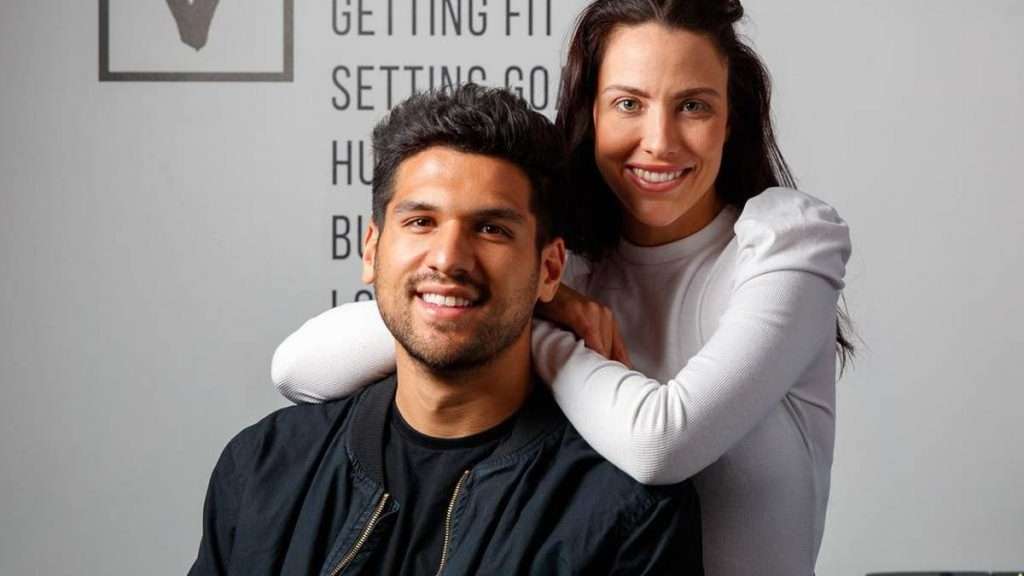 Sydney model Jess Davis returns after three weeks away to find “forest” of mould growing in her car. Video / @jessdavisaust

Model and business owner Jess Davis made a shock discovery inside her car after not driving it for three weeks.

The 31-year-old, who founded restaurant chain Potato with her partner Tyson Hoffman in 2018, shared the horrifying find to TikTok.

“Okay, I can’t believe this has happened,” Davis, based in Sydney, told her followers in the video.

“I haven’t driven my car in three weeks and when we went to open it today, we found this.

She warned people to strap in for what she was about to show them.

Davis opened the car door to reveal mould had enveloped her steering wheel, driver’s stick and seat of her Audi vehicle.

“I am growing a rainforest in my car and I don’t even know what to do,” she said.

Davis opened up to news.com.au about what happened, revealing it was Tyson who had found the car in that state.

“He came upstairs and said ‘Hey Babe, there’s something really weird going on inside of your car – come look.’

“At first, I thought that an animal or a snake had found its way inside, but I was even more shocked when I saw what had actually happened,” she said.

“Once we discovered what had happened, Tyson – god bless him – put a face mask on and cleaned off enough of the mould so that we were able to take it to the detailers.

“It’s now been thoroughly cleaned – although there is still a lingering smell, so I feel like some strong mould killer is required to finish off the job!”

Davis joked it was either that or time to get a new car.

“We’d recently relocated to Sydney from Adelaide for the expansion of Potato,” she said.

“It must have been the humid weather and moisture trapped inside that had caused the issue to occur.”

She said because of the move and working from home, they’d only been using one car when going out.

She said she’d never heard of something like this happening but now knows it’s a common occurrence around the world.

Davis added she was shocked by the response she had gotten to the video.

“When I originally signed up to TikTok I wanted to share my business journey with Potato, modelling work and just general positive life advice and affirmations,” she said.

“However when the issue turned up with my car – I thought it was too crazy not to share with the world.”

Jess said her partner Tyson cleaned as much as he could before getting it detailed. Photo / TikTok

A few people in the video’s comment section revealed they had experienced similar problems.

“Seen a full mushroom farm in my ute in Darwin,” one man said.

Another said: “That happened to a friend’s car! It was under a cover for a few months, found it completely full of mould growing everywhere inside”

One woman added: “This happened to one of my cars and I don’t quite know what to do about it either.

“I thought about just calling a tow truck and getting rid of it.”

One said they expected that the door was going to open and be filled with spiders.

Many believed it was mould inside.

According to Supercheap Auto’s website, mould in cars can be incredibly dangerous and cause respiratory issues.

“It is present virtually everywhere, both indoors and outdoors and may grow in wet or moist areas lacking adequate ventilation,” their website explained.

“If you find mould growing in your vehicle then it is a sign that there is an excess of moisture build-up – most often due to a leaky seal around a door or window.”

It takes a long and lengthy cleaning process. 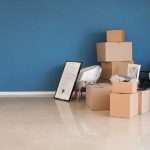 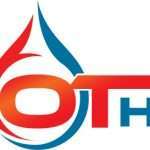 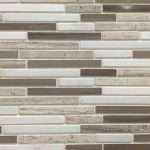 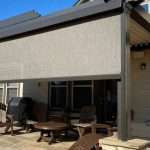 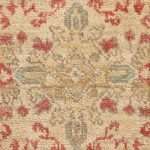